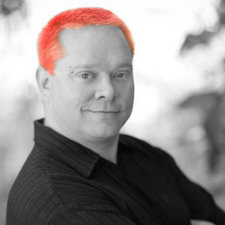 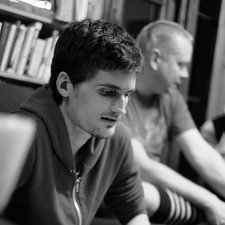 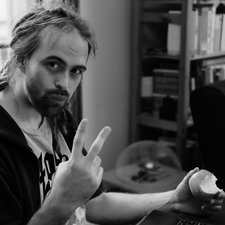 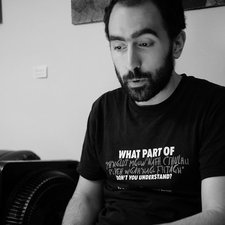 Nicolás started as an editor, but was given the task to be the leader of everything style-related in MusicBrainz (except for fashion), then put up in charge of answering (or delegating!) support requests, and then allowed to actually write some code to make sure he never runs out of complaints to answer. When he's not actively working for MetaBrainz, he's busy editing MusicBrainz, helping run Wikimedia Eesti, devouring ice cream, and following the world's best football team around the country.

He lives in Tartu, Estonia. 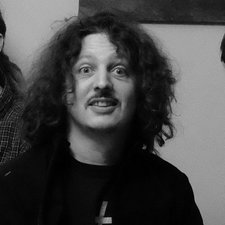 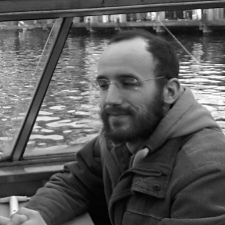 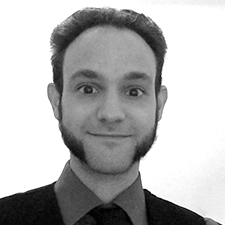 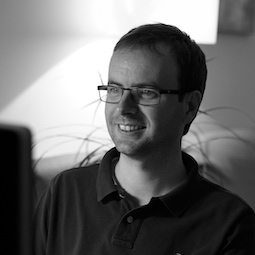 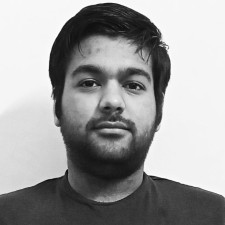 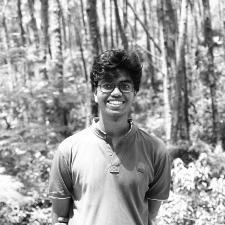 Param is a software engineer in the role as lead on the ListenBrainz project. Param joined MetaBrainz as a Google Summer of Code student in 2017 and has been part of MetaBrainz since then. Param loves both programming and music a lot, so MetaBrainz was love at first sight for him. When not staring at a screen, Param plays some chess and tries to listen to new music. 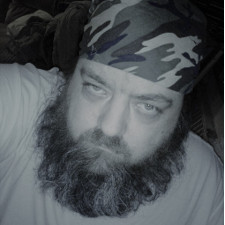 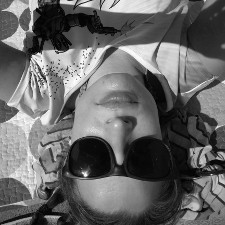 CatQuest, the Endeavouring Cat! (CatCat, for short) has been a MusicBrainz editor since 2004, and is in charge of adding and improving the musical instruments in MusicBrainz (the very unseriously-named, yet quite important "Instrument Inserter" position). When not looking all over the internet (and the library!) for instrument data, other hobbies include playing games, listening to all sorts of different music, Lego, colouring, and collecting all sorts of things, from stickers and stamps to bottlecaps.